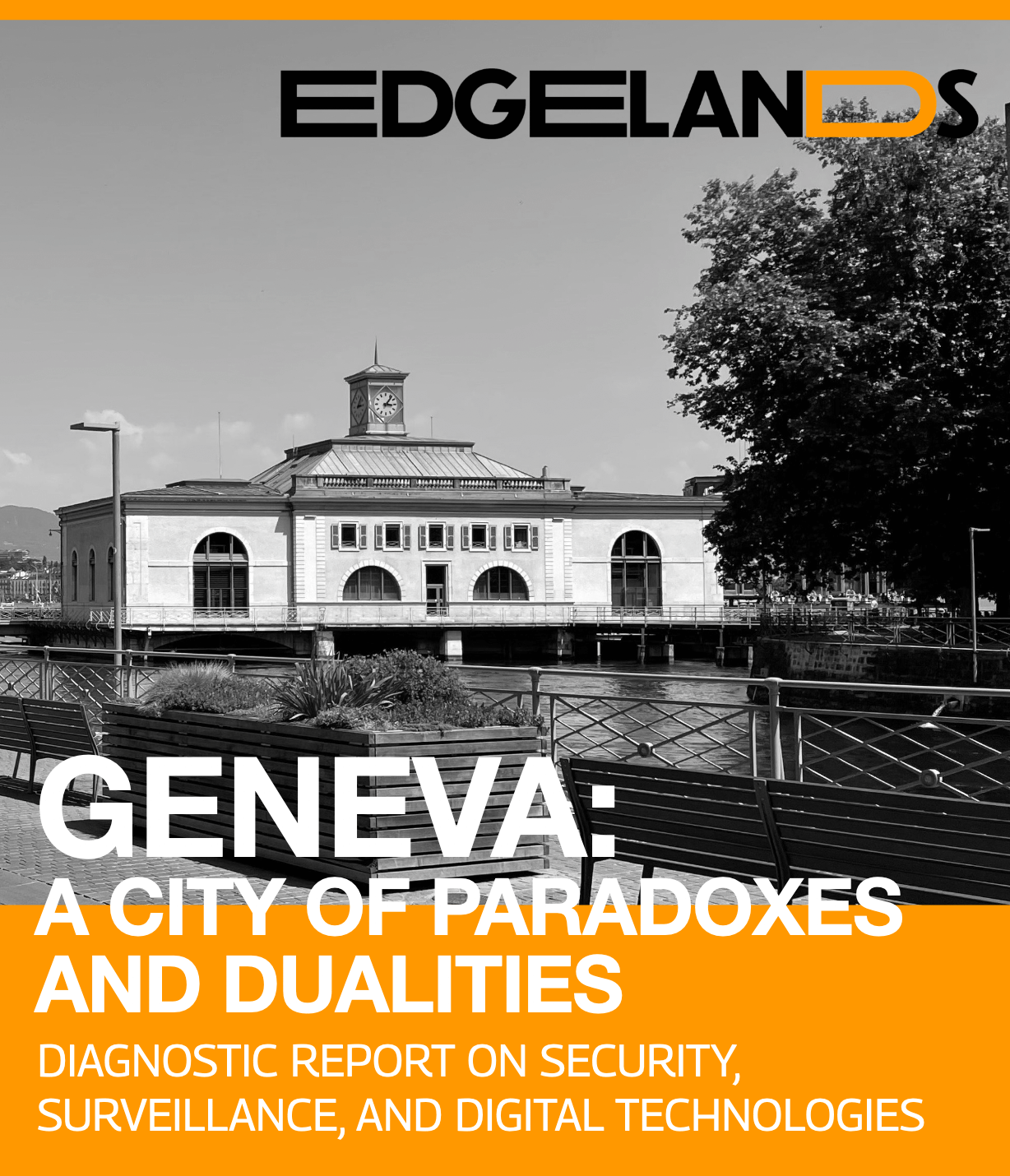 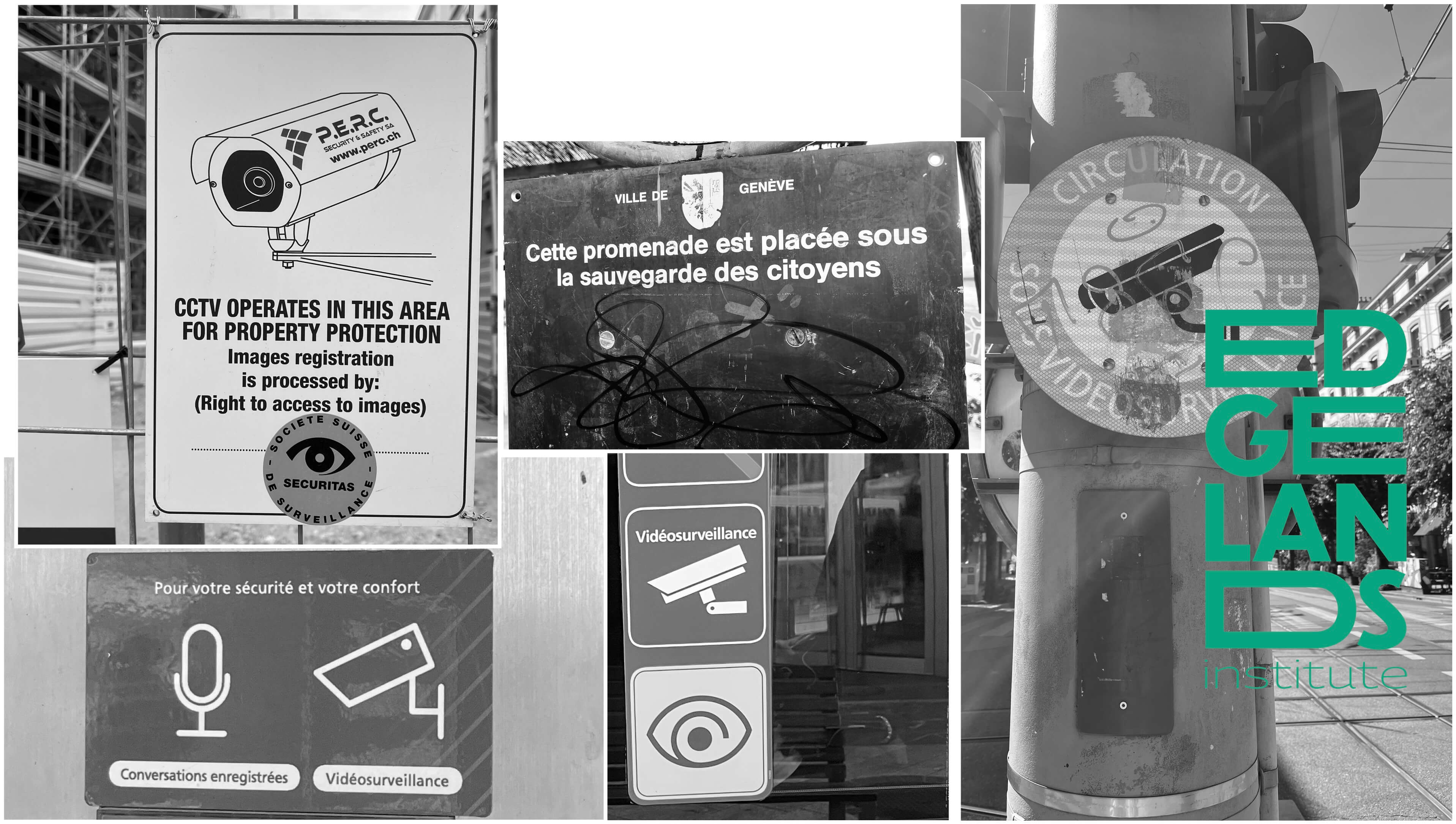 “We are Recording you Geneva”: Surveillance, Security, and Technologies in the City.

An 8-week program where youth from Geneva will get together with experts to discuss the role of digital technologies in society and the opportunities and challenges they create for the security and coexistence in Geneva. 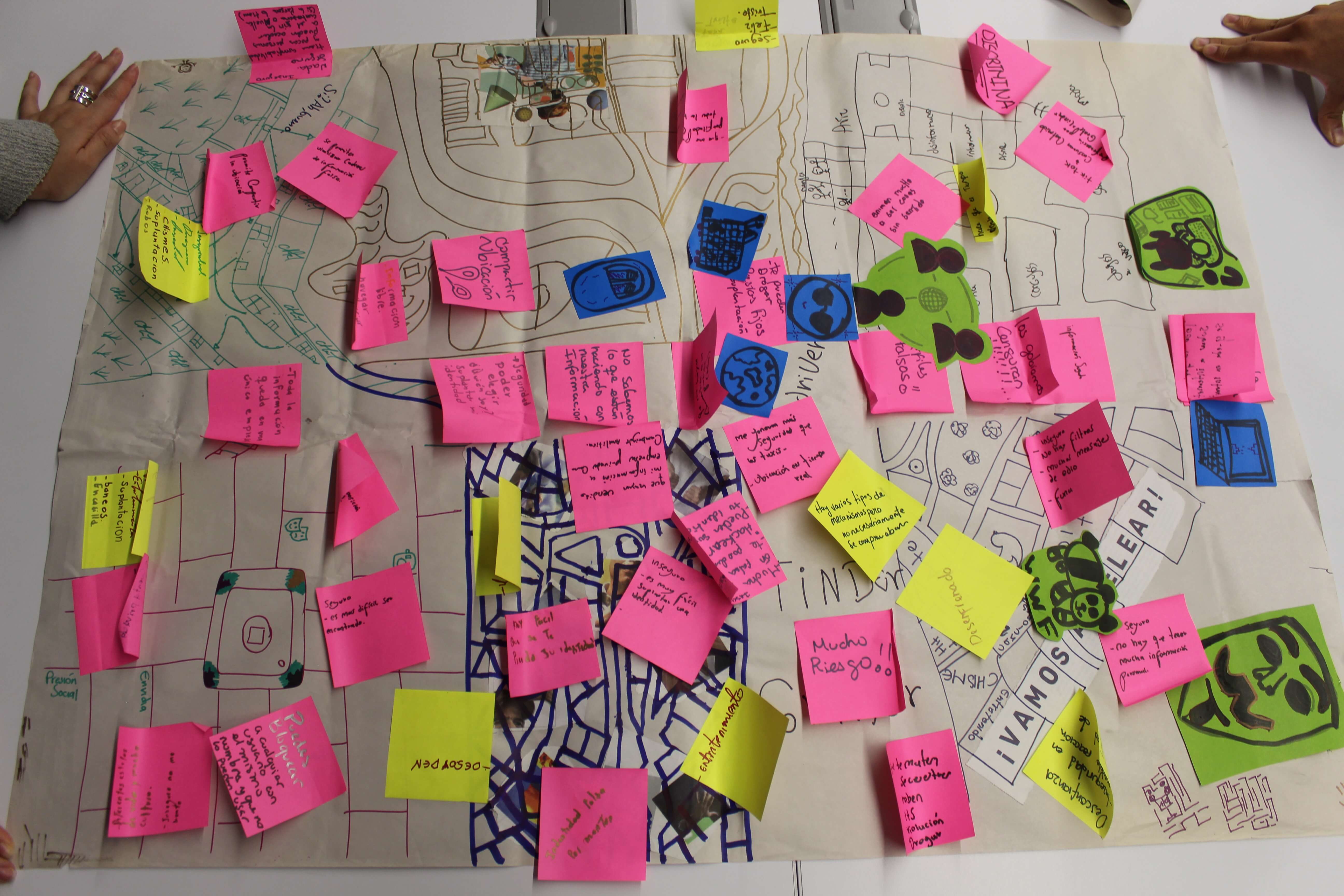 A reproducible workshop format to jointly understand the concepts of security and surveillance, from the perceptions, imaginaries, and own experiences. 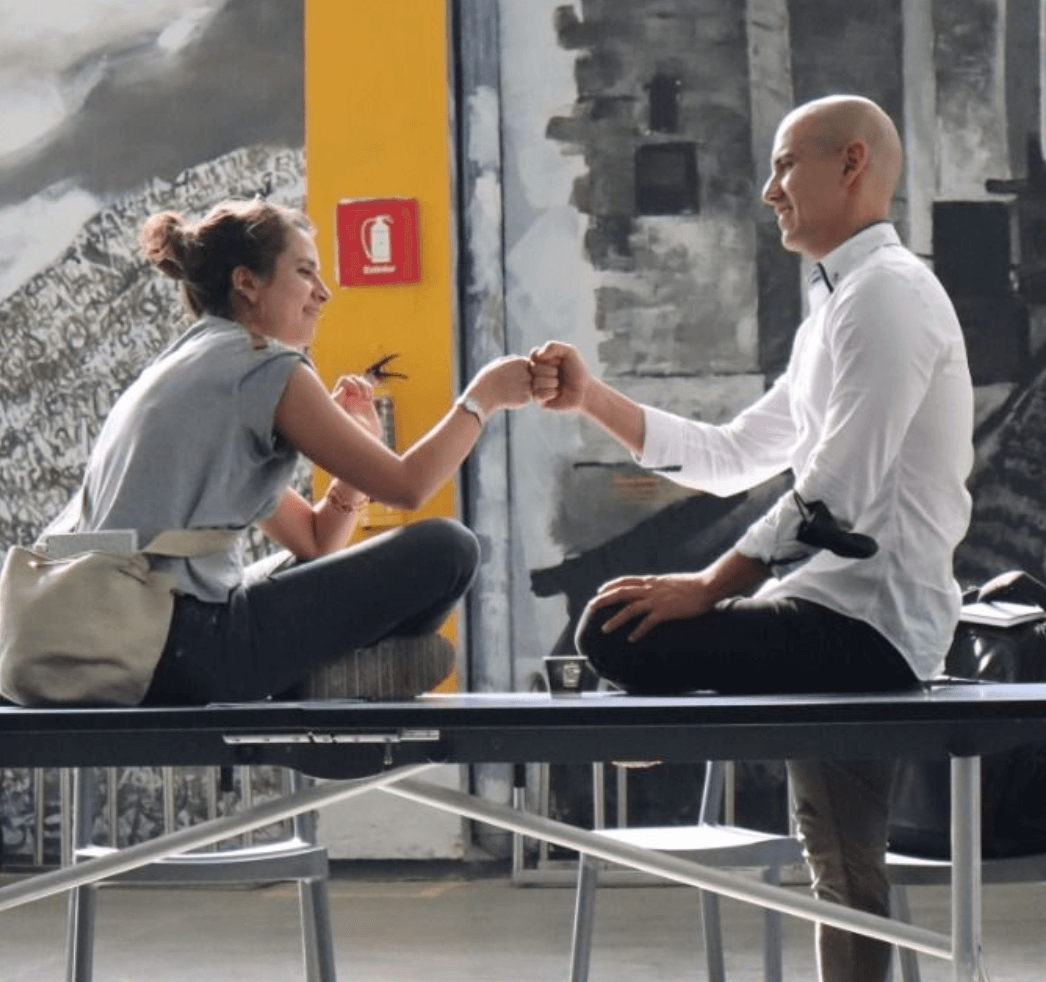 Te Estamos Grabando was a social laboratory organized by Fundación Mi Sangre and the Edgelands Institute. It brought together different actors of society to talk about security, surveillance and technology. 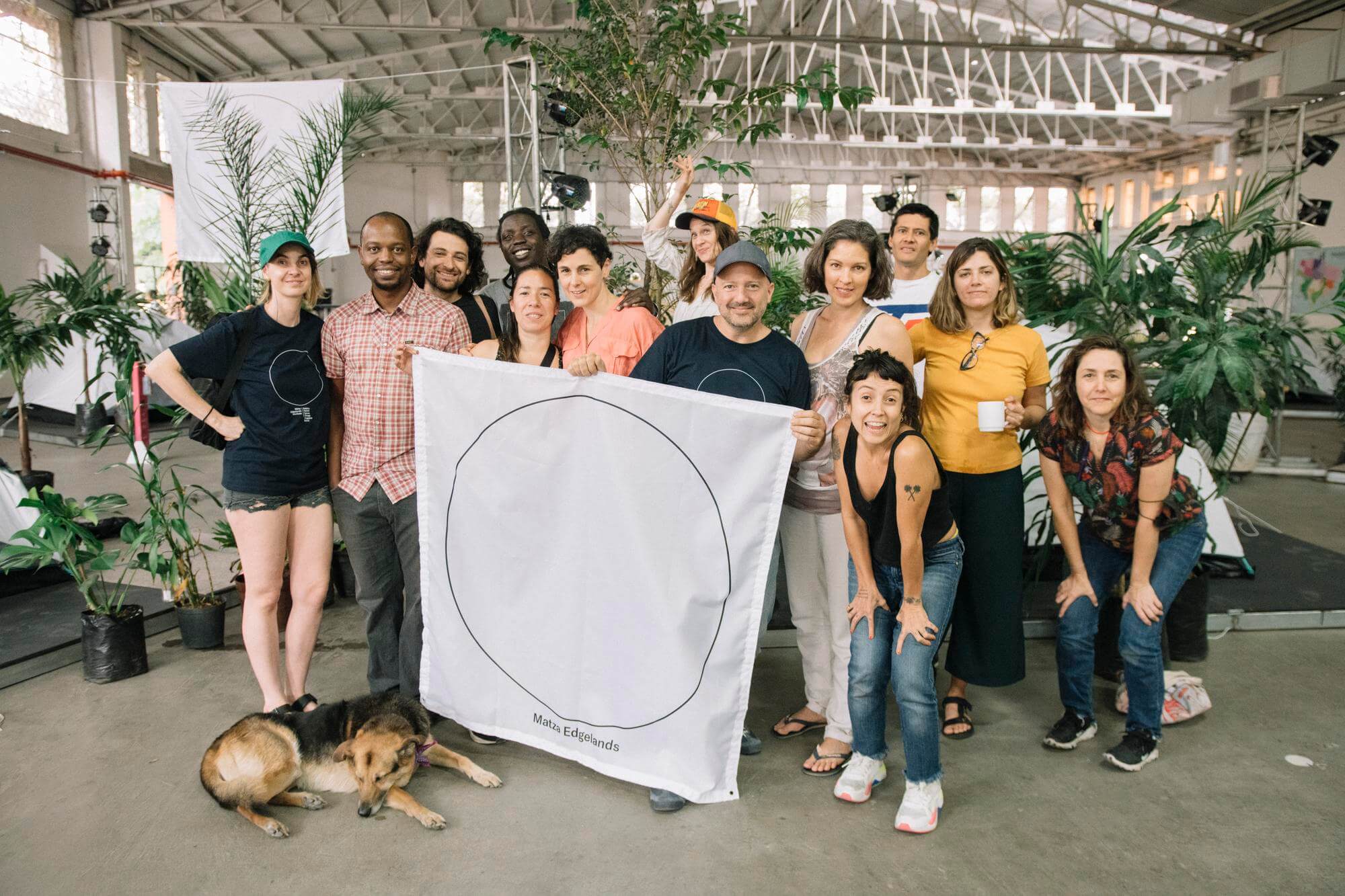 Can urban art find antidotes to urban insecurity? Can experiments in co-living and co-creation shed light on ways to promote coexistence on a wider scale? 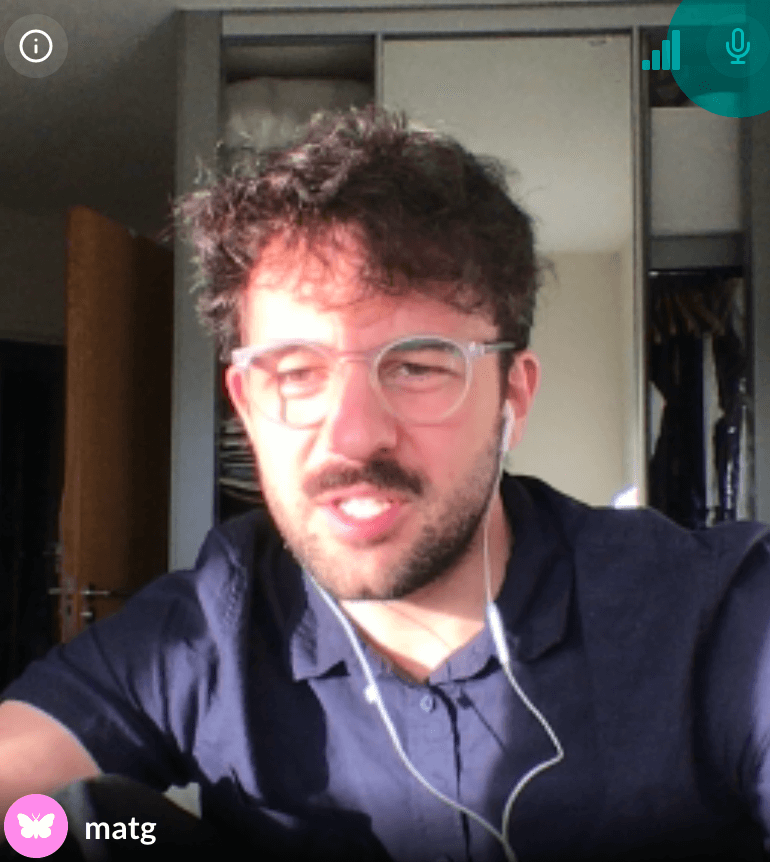 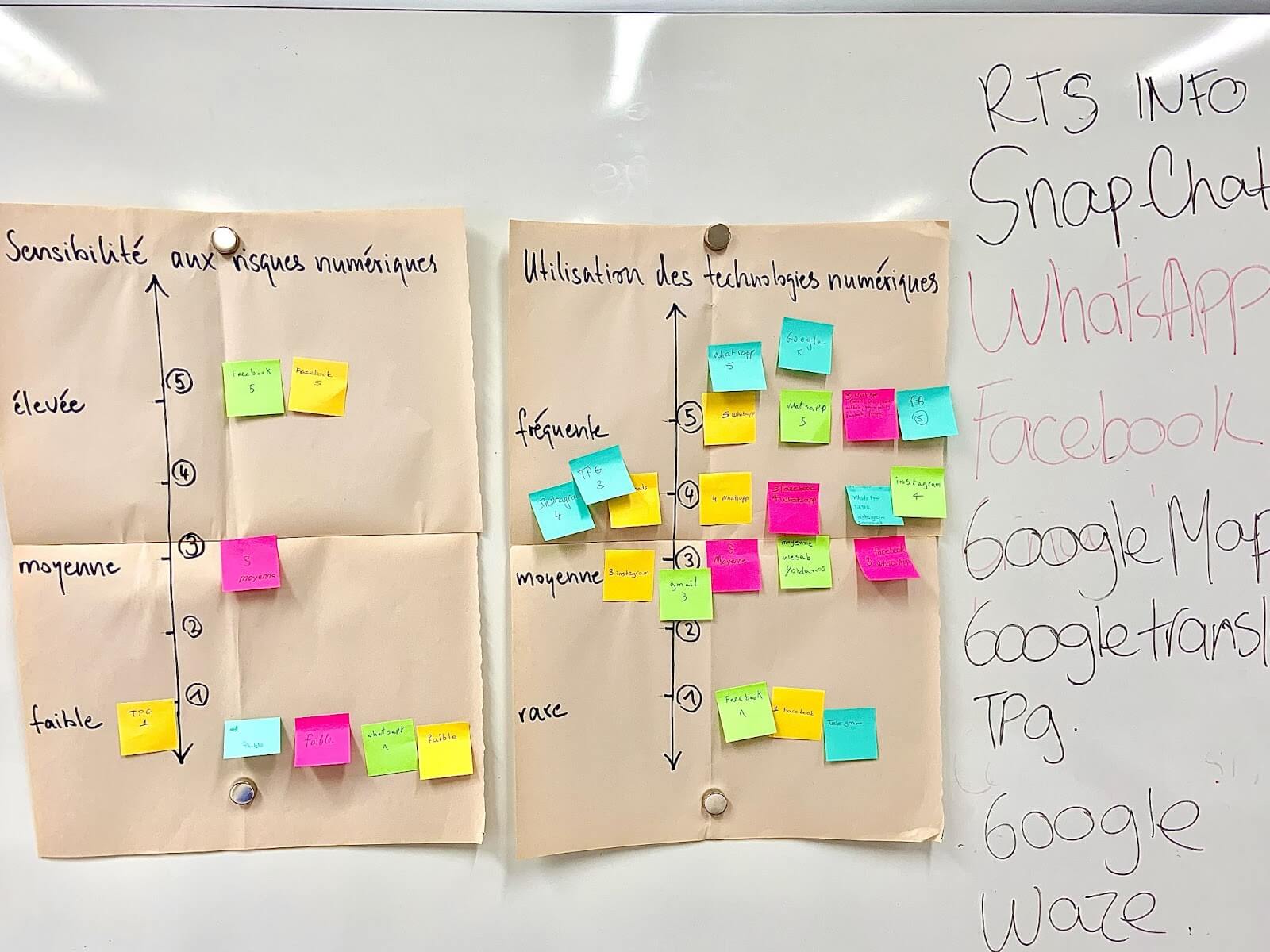 Edgelands had the chance to speak to a dozen female migrants in Geneva to hear their thoughts on the findings of our diagnostic report. 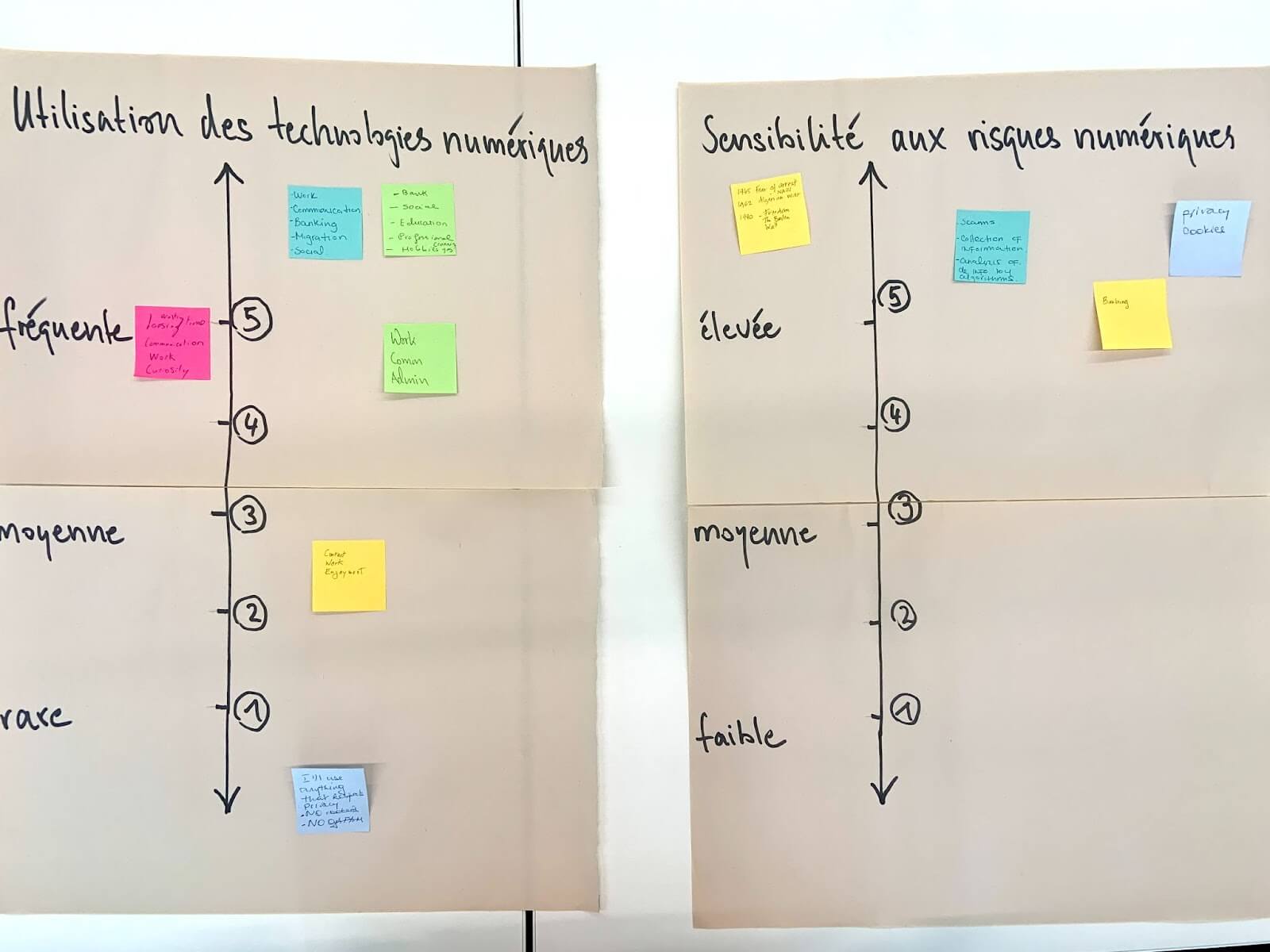 In conversation with seniors in Geneva

Edgelands had the opportunity to engage with the senior community in Geneva to understand how the advent of digital technologies has impacted the social fabric of the city. 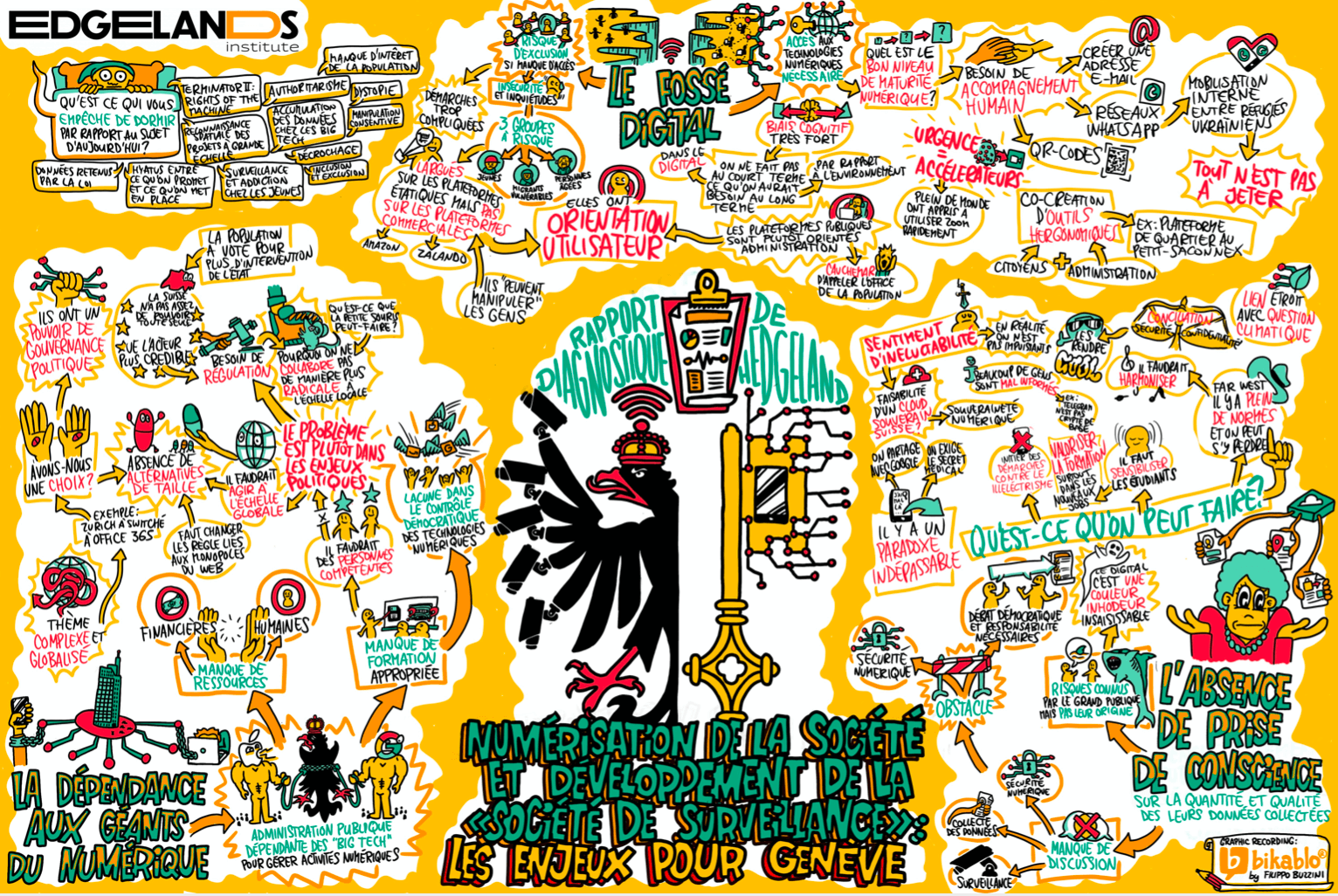 Surveillance society in geneva: what do different stakeholders across geneva have to say?

Edgelands was joined by politicians, journalists, privacy advocates, social workers, and experts in technology and society issues to discuss the digitalization of security and the impact of surveillance society in Geneva. 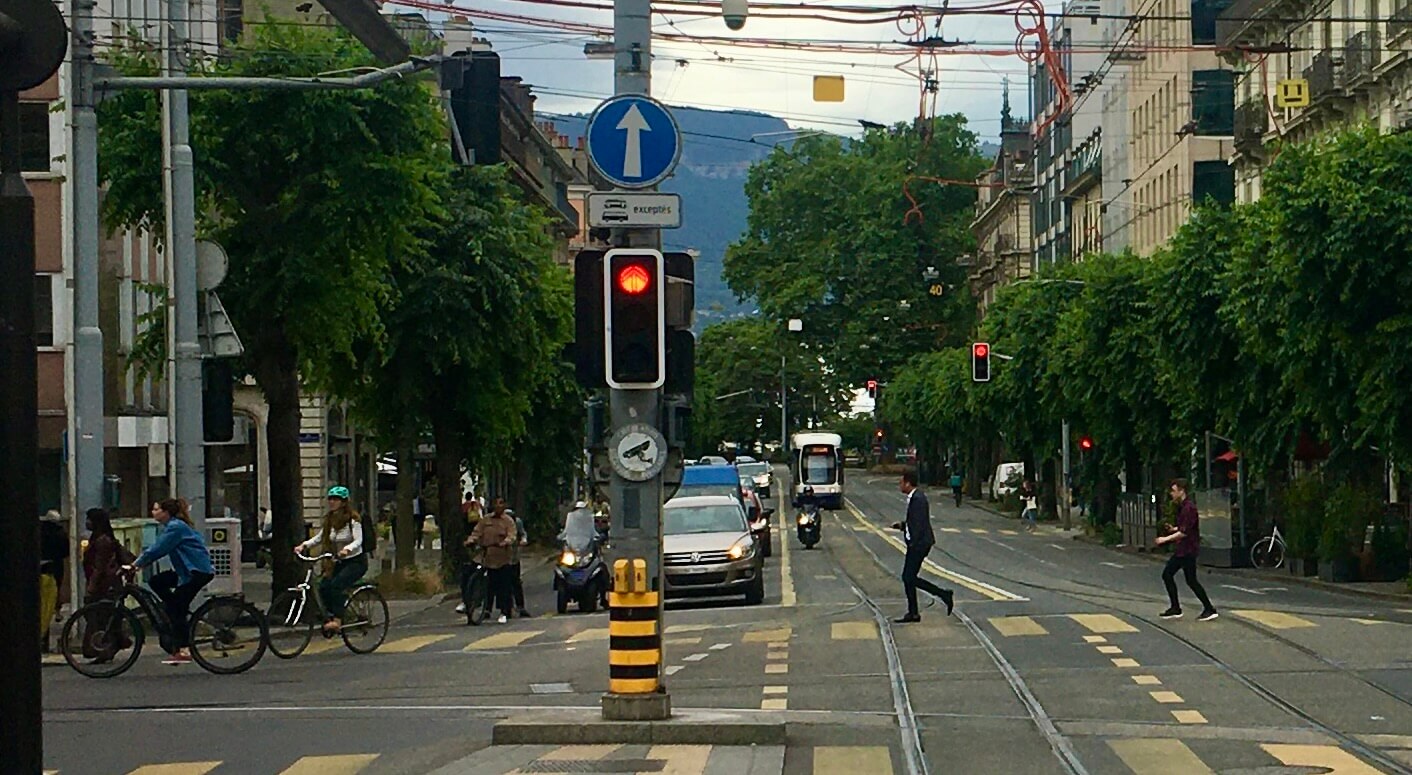 In Fall 2022, the Edgelands Institute will host a Research Sprint to explore the intersection between the issues of security, digital surveillance, and the urban social contract in Geneva. 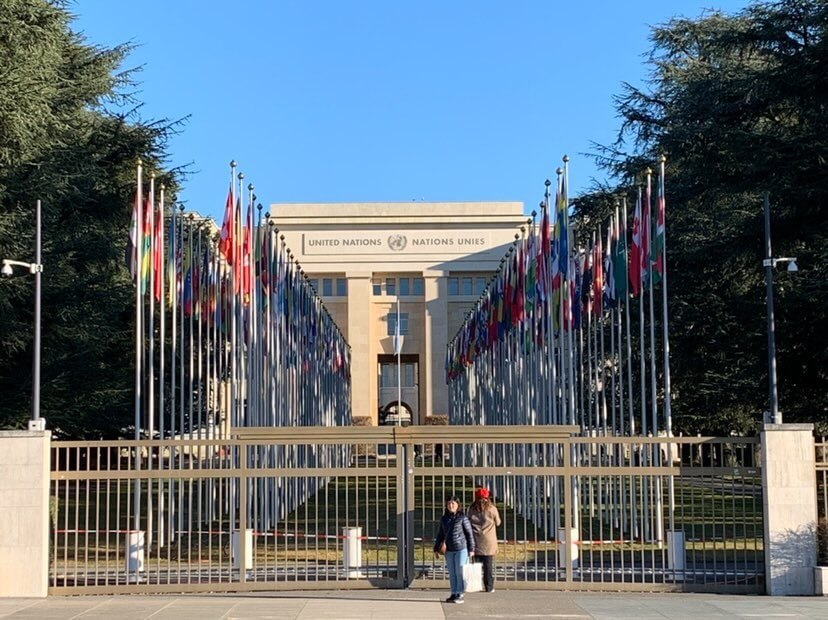 Geneva, the City Where Spies are Welcome

International Geneva, as we call the cluster of foreign delegations and international organizations massed on the beautiful shores of Lake Geneva, hides a much darker side. 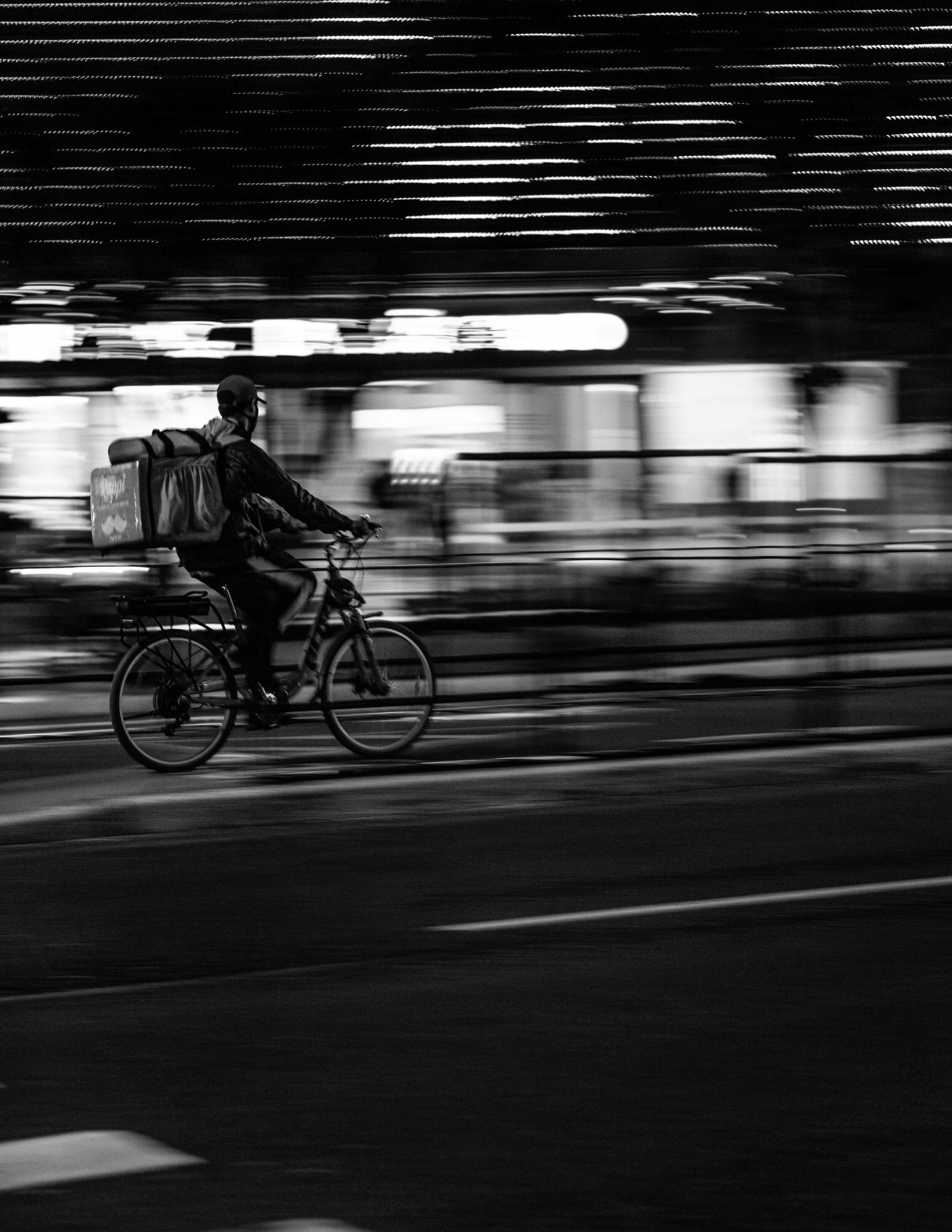 Global Trends and Local Responses to the Algorithmic Management of App-Based Delivery Workers.

Sign-up for the Edgelands Newsletter! A multi-lingual comuniqué about technology, surveillance and the social contract.

Thank you! Check your email for confirmation.
Oops! Something went wrong while submitting the form.