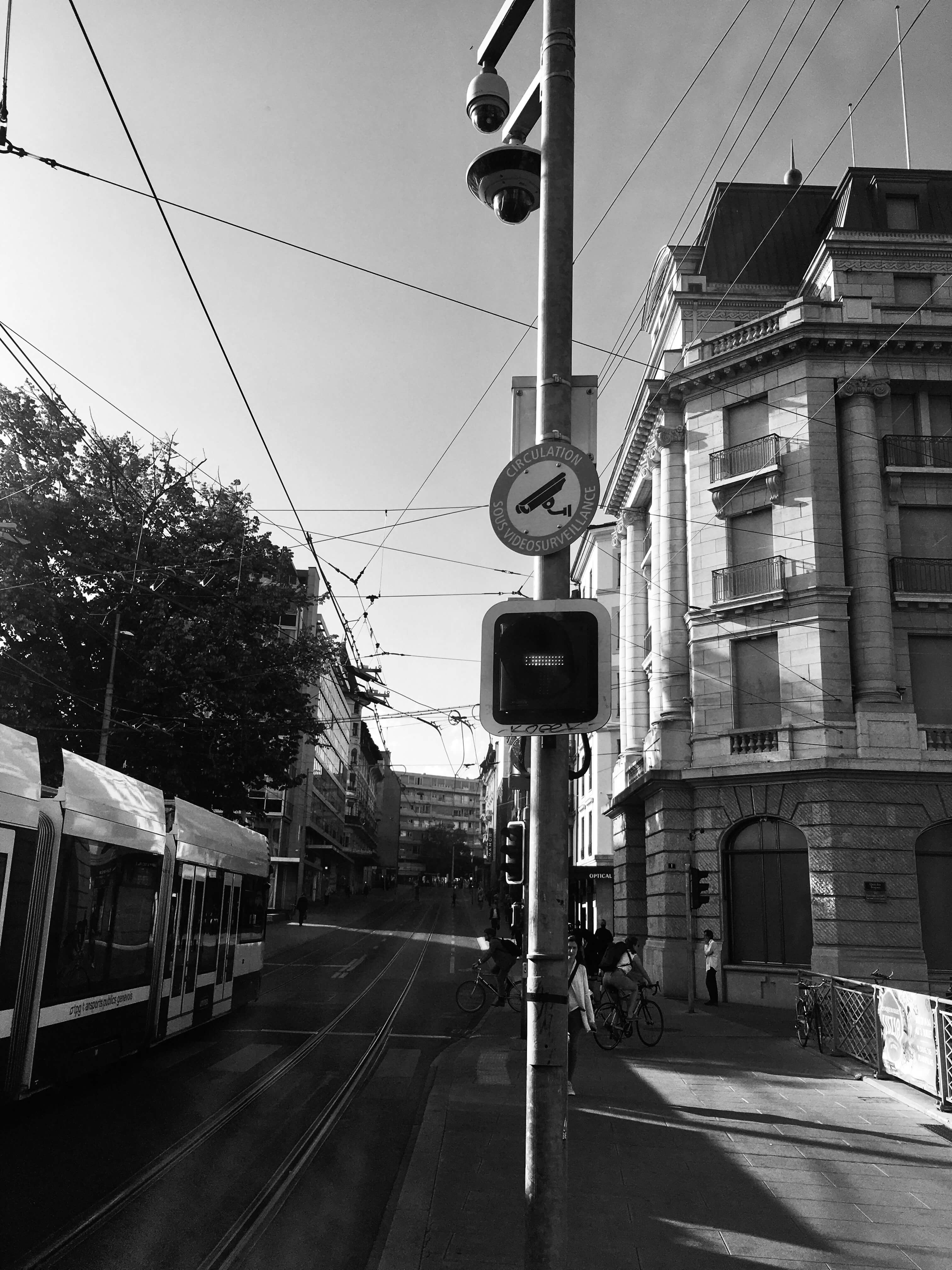 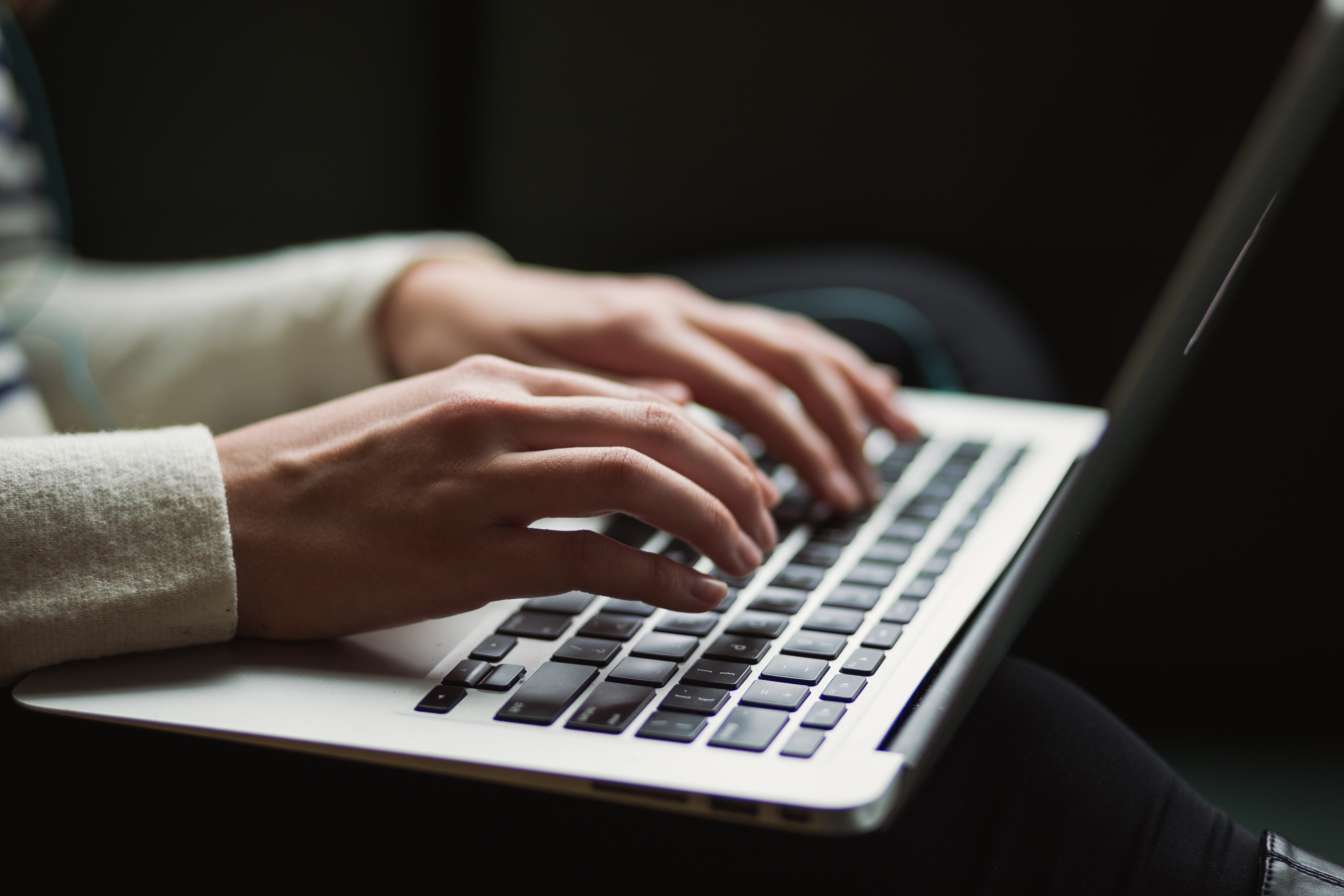 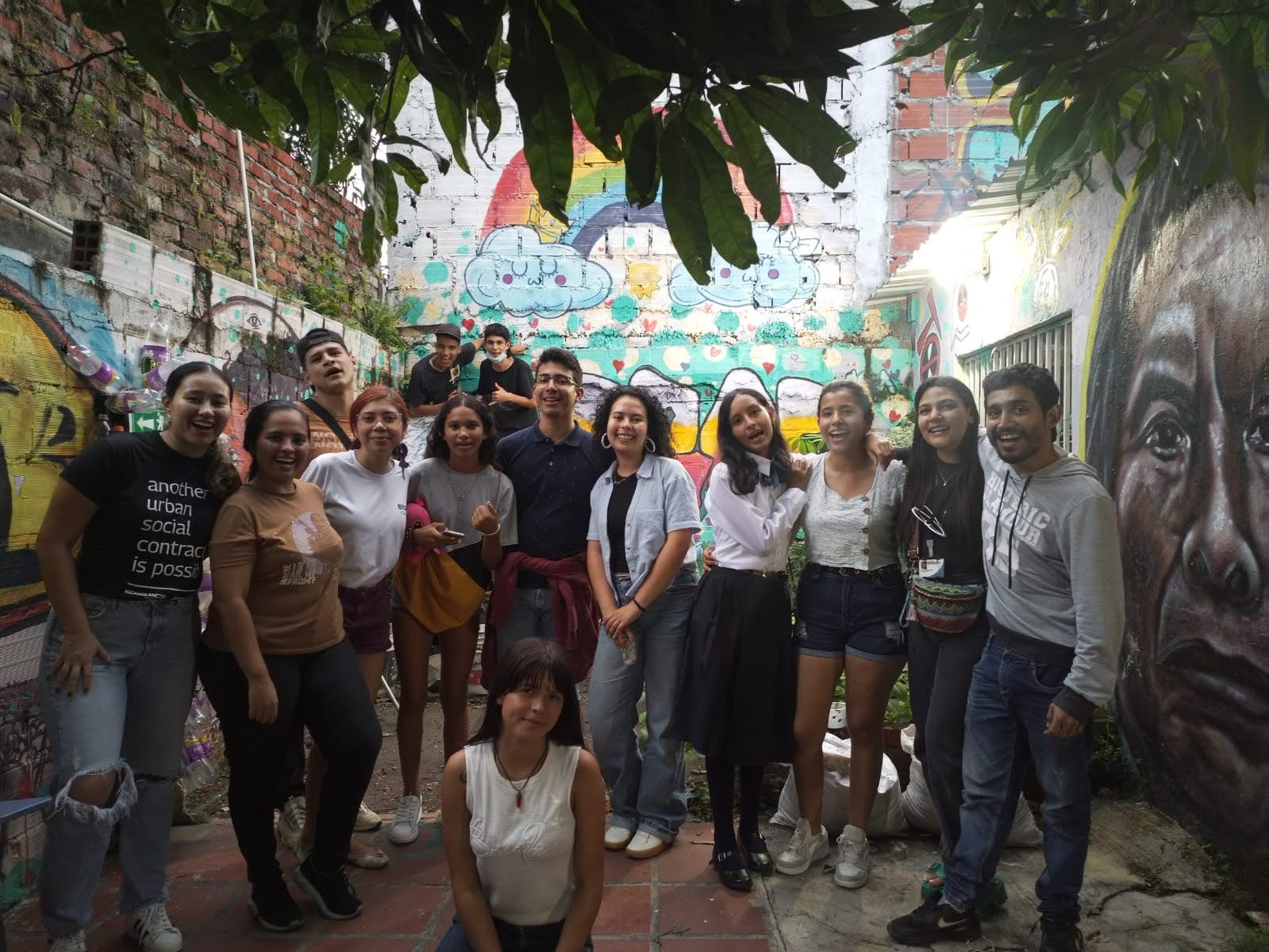 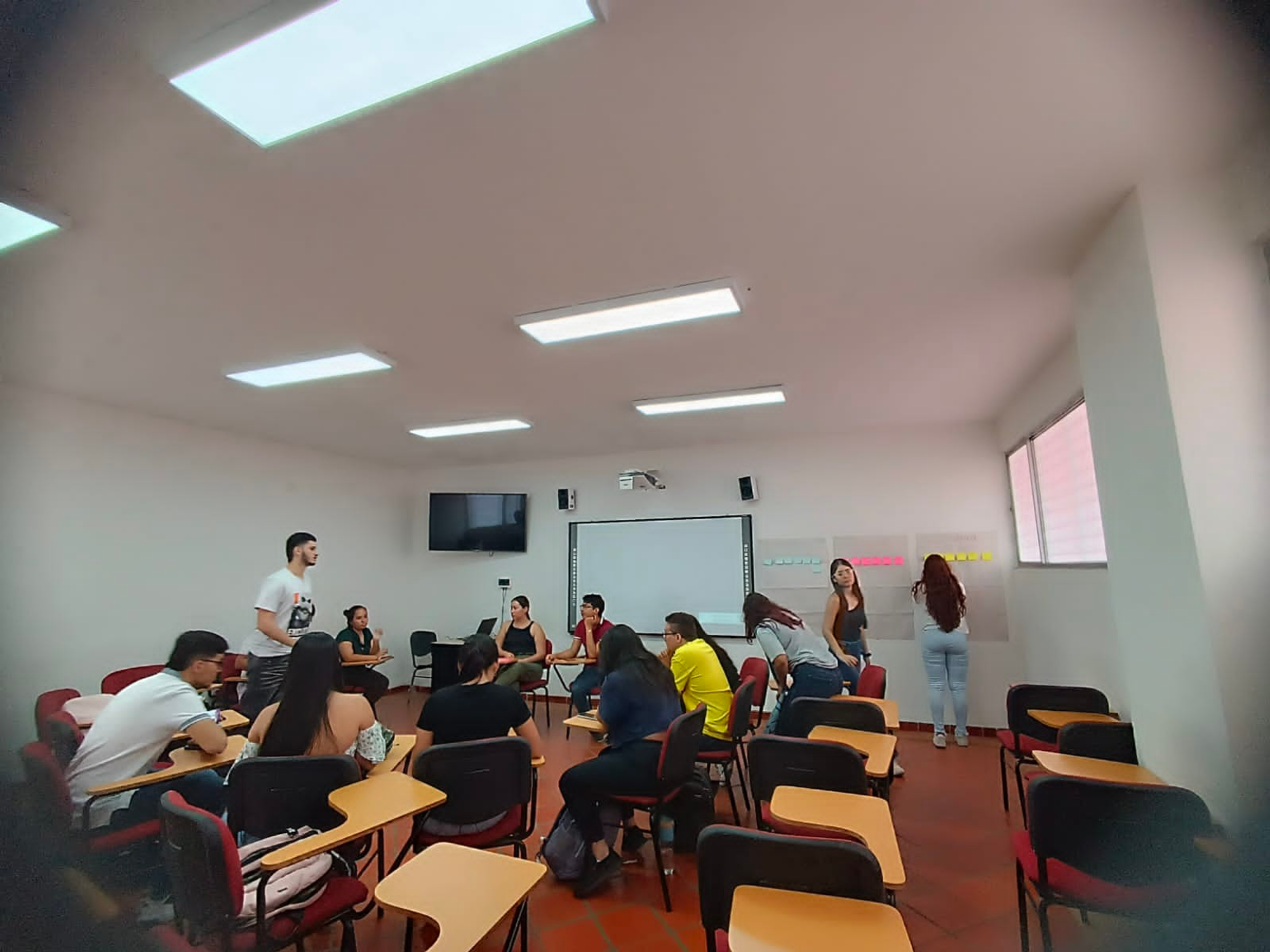 Edgelands Maps workshop in Cúcuta, Colombia in partnership with DANO